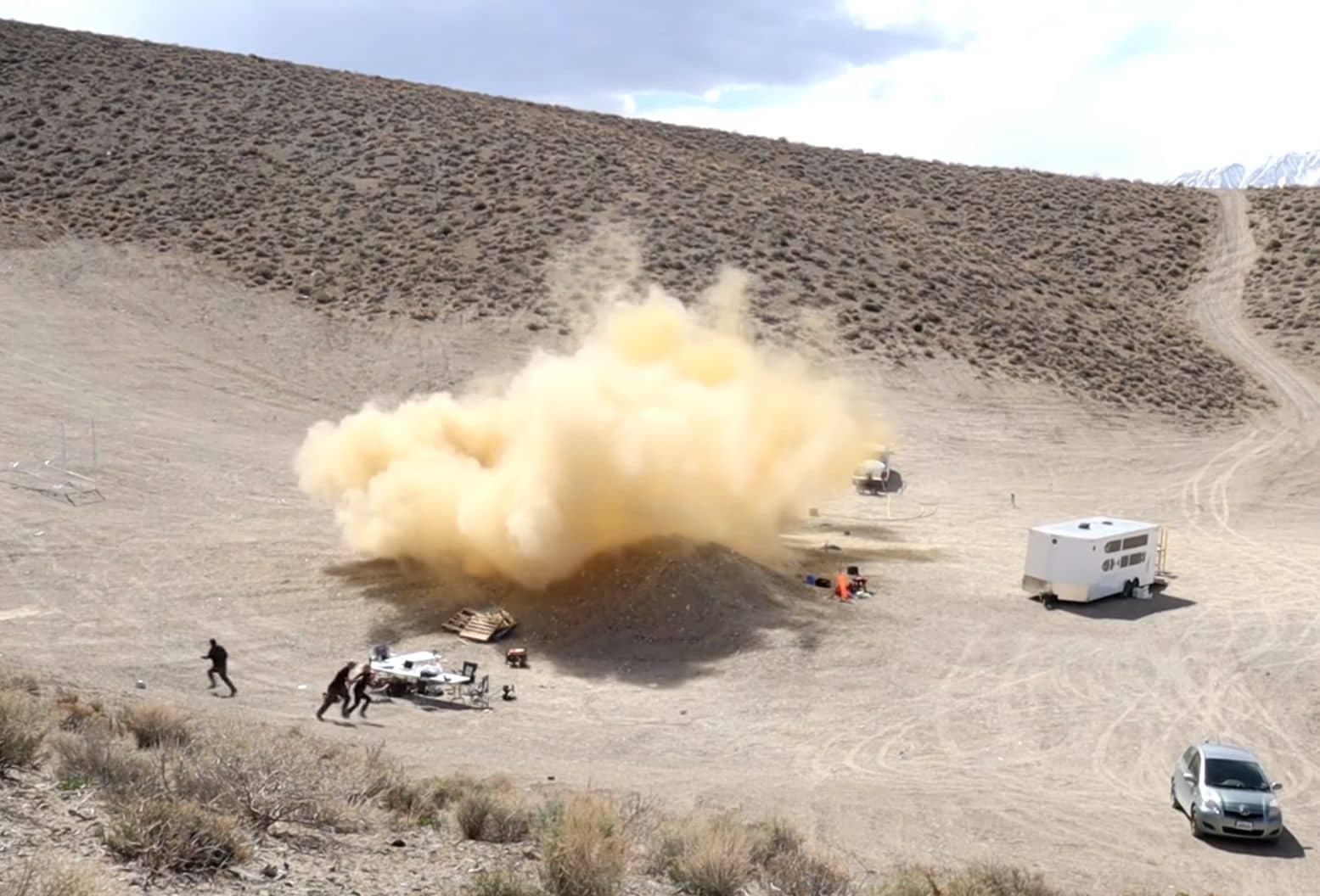 After the micro-jump of Eiger stage one last month, suddenly Pythom seems to be on everyone's radar in the US, including Eric Berger (author of "Untold stories of SpaceX"), Jordan Noone (co-founder of Relativity Space), Jeff Greason, (co-founder of the legendary Rotary Rocket project), and many others.

In true Pythom spirit of showing things like they are, we had posted a video of the jump, including the "scary" parts,  normally swept under the rug in the aerospace industry. People loved it and we got lots of positive feedback until Andrew Rettenmaier, a propulsion engineer at Blue Origin, raised safety concerns. Then "a friend" sent the discussion to Berger who sent us an email Sunday evening and published a story early Monday (within 12 hours), without waiting for a comment. Now Pythom really got the attention of the space communities. So here goes a very quick update on Pythom safety procedures, which we will follow up with a Zoom conference next week, April 21st, open to the public, where we will introduce Pythom and host a Q&A.

Andrew's concern was about the orange/red cloud and our proximity to it. Seems he may have mixed it up with the red cloud created by Blue Origin's lunar lander propellant MMH/NTO, an extremely toxic combination. Pythom's "green" propellant combination of furfuryl alcohol and WFNA (nitric acid) is much kinder to people and the environment and a major reason for our choice of it.

That said, like any toxic smoke the by-products of Pythom propellants should be avoided, and in this case three of Pythom's key staff (founders) ran to avoid the cloud. It should be mentioned that the day was still calm, the cloud was very well defined and included a great deal of sand particles (no concrete is laid down to simulate the landing conditions on Moon or Mars).

With regards to our safety procedures (nobody has actually asked us yet what they are) we follow an 8-page checklist from FAA's launch requirements derived since our time at the DARPA launch challenge. This includes large water barrels placed out strategically, including a 325 gallons (1500 liters) water truck with a high-pressure hose and various fire extinguishers. All this for a total of 3 gallons (14 liters) of burned propellants.

Not shown in the video but described in the written debrief attached on the website is that the majority of the staff had left the area to take cover 500 meters away behind a hill. The above-mentioned three key people were hiding in a pit behind 10 feet of solid gravel.

The two of us, Pythom founders and authors of this entry, have done four unguided expeditions to Everest, three unguided and unsupported full-length expeditions to the South- and North Poles, and sailed across the Atlantic from Europe to South America. During our expeditions, we lost many friends to the elements, and Pythom's bird logo, a chough, is to remind us of those brave women and men. This is the only bird that flies high up on Everest, all of the way to the summit. Old mountaineers say they are the souls of dead climbers.

We didn't survive all our expeditions by luck only, but by rigorous risk preparedness. We extend this thinking to Pythom and after hundreds of high-pressure water tests, hot firings, and hydrostatic tests - most with pressure levels twice that of other small launchers, active or under development - we have yet to encounter one single injury in our team.

We build faster and cheaper than any startup in Europe and the US (that we know of). Only some of the Chinese startups are on the same level.

Our message to the aerospace community is simply this. Should we only allow billionaires and formal aerospace engineers to lead our way into space? Or should we encourage all space enthusiasts cheering on the sidelines that they too can actually start building themselves, step by step, even if they are not part of traditional space? Let's think about that for a moment and remember the background of Elon Musk and Peter Beck, by far the two leading stars in new space and none of them traditional aerospace engineers.

Virgin had several accidents, including fatalities. ABL blew up their second stage last month, Astra have been blowing up more rockets than we can count. What puts them and Pythom apart is neither that we are safer or more unsafe. The difference is we are more transparent. We hope the community can come to appreciate it and that we can continue to show things the way they really are in rocketering; exciting and sometimes a little bit dangerous.

We hope to meet many of you on Zoom on Thursday April 21, 11am PST. There will be a short presentation about Pythom and then Q&A. Link will be posted on www.pythom.space on April 20. See you there. 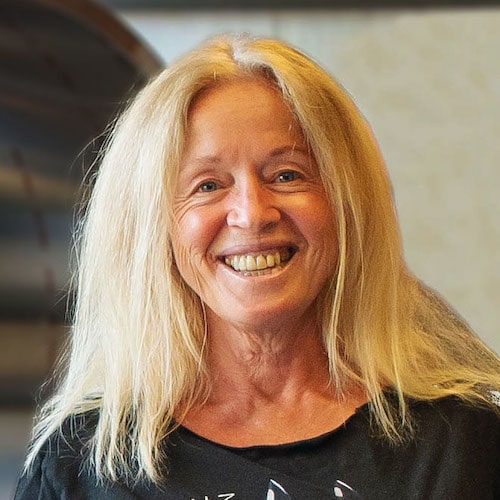 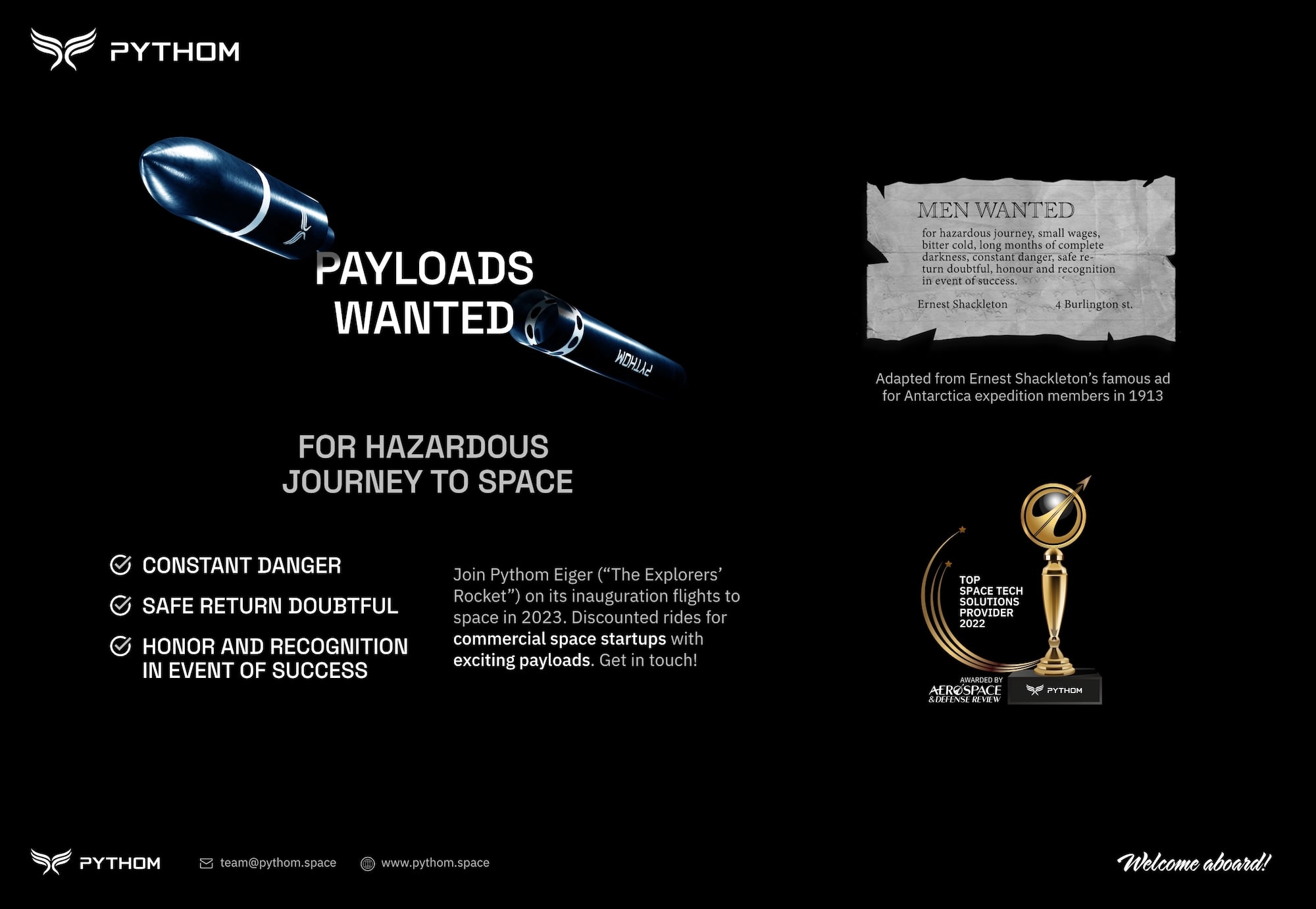 Following more than 500 propulsion tests, Eiger is on track to fly to space next summer. Find the explorers' rocket ad in SpaceNews, adapted from Shackleton's famous Antarctica 1913 ad. Get in touch!